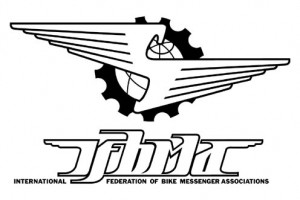 CMWC 2014 is taking place in Mexico City on May 28- June 2.  There is a pre-event happening in Guadalajara on May 23-26 and a group ride after to CMWC.  Registration is open so scrape together some pesos and get your tickets and register!

All the info here….  http://mexicocmwc.com/