Warsaw Car Killers Foundation of Couriers has been set up in order to organise the CMWC 2011. It is a non-profit organisation of messengers supported by bicycle and urban culture enthusiasts. Many of us who are involved in the realisation of the event took part in organising the ECMC 2004, which was also held in Warsaw. 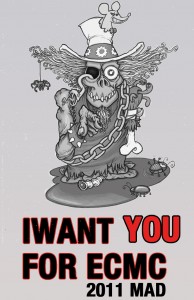 If you are coming from abroad, please register yourself using the registration form on this site!

Austin has been named the host city for the 2011 North American Cycle Courier Championships (NACCC) and we need your help putting on this world class event. Each year the bike messengers of the host city are responsible for organizing and funding NACCC. Sponsorships are needed to offset costs associated with city street closures, traffic enforcement and event promotion. 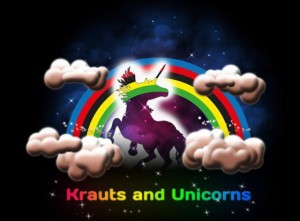 Krauts and Unicorns, an official pre-event for CMWC 2011, will take place in Berlin between 22nd and 24th of July, 2011. There will be a group cycling to Warsaw with a possible stopover in Gorzow Wielkopolski – the home of Elpolacoloco. For more info visit the Krauts and Unicorns’ profile on Facebook. 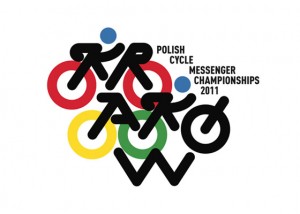 Polish Cycling Messenger Championships 2011 will be held in Krakow between 5th to 7th of August. An opportunity to win another champion title as well as a chance to visit the previous capital of Poland. 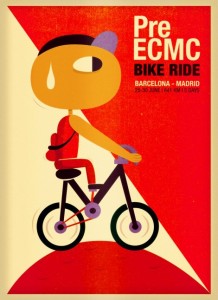 For those of you crazy enough to ride across the desert in spain in late june, we’ve got you covered! we’re putting together a ride from barcelona to madrid (650km, leaving 26 june, hopefully arriving 30 june). we don’t have much more than a support van and a vague idea of the route, but stay tuned for more info!

After the success of the 2008 North American Cycle Courier Championship in Chicago some of the organizers of that event sat down and had a serious talk about making a bid for hosting the CMWC in 2012. We won your vote in Guatemala and are prepared to make the 20th annual CMWC the best yet.  hearts.